Paul travelled to the United Kingdom to talk about the ongoing work in the laboratory on the role of the palmitoylacyltranferases zDHHC5 and zDHHC8 in the control of membrane protein localization in polarized cells, including epithelial cells and neurons.  The first talk was at the Protein S-palmitoylation: from Mechanism to Application Meeting put on by the Biochemical Society at St. Hilda’s College, Oxford from September 21st through 23rd. It was a fantastic scientific meeting and the venue was absolutely beautiful. Thanks to Drs. Piers Helmsley and Will Fuller for the invitation! Then after some sightseeing and family visits, Paul gave a talk at Imperial College in London. It was fantastic to catch up with other scientists working hard on protein lipidation. The campus of Imperial College is stunning. Many thanks to Dr. Tony Magee for the invitation to share our work. 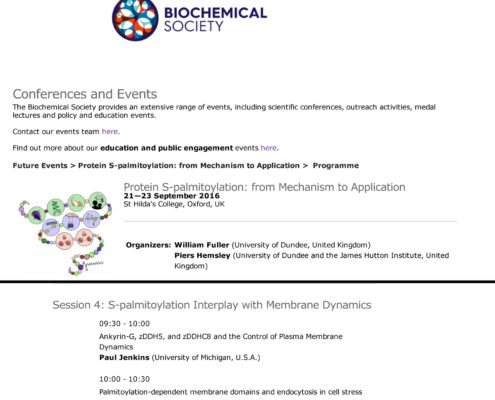 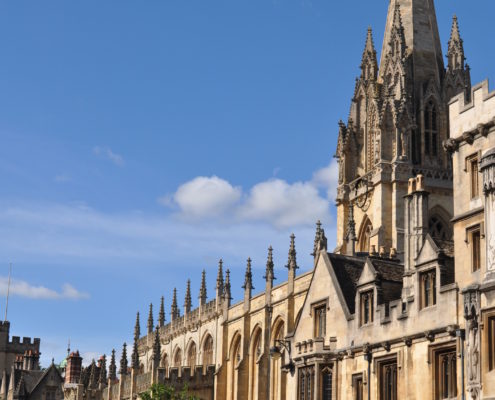 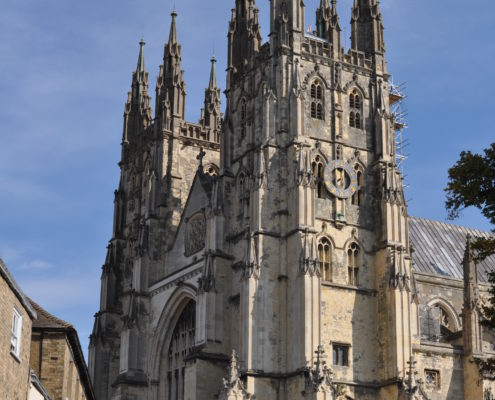 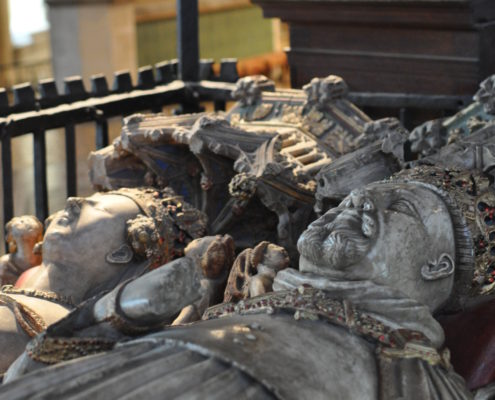 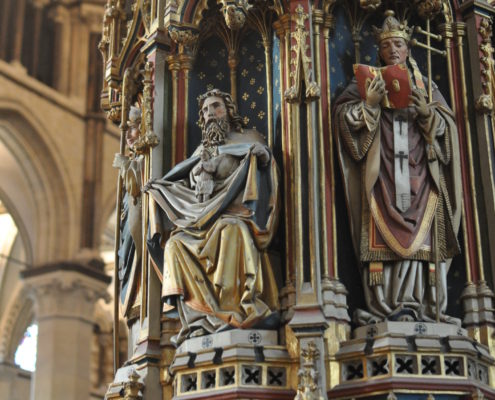 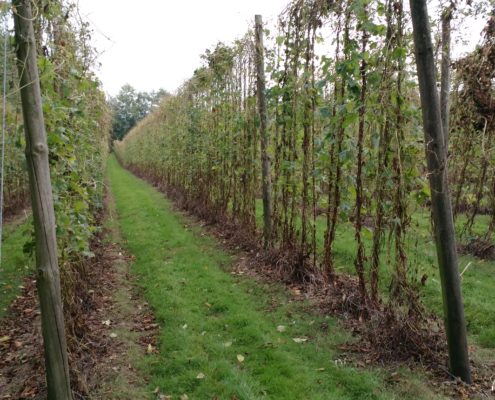 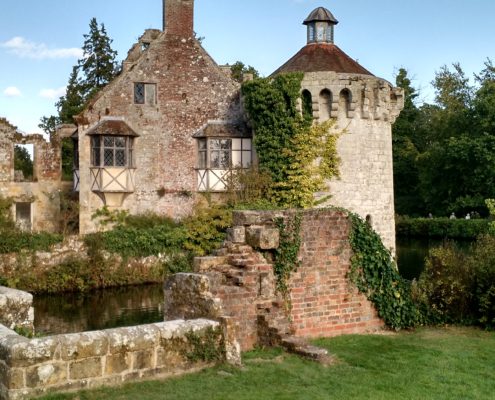 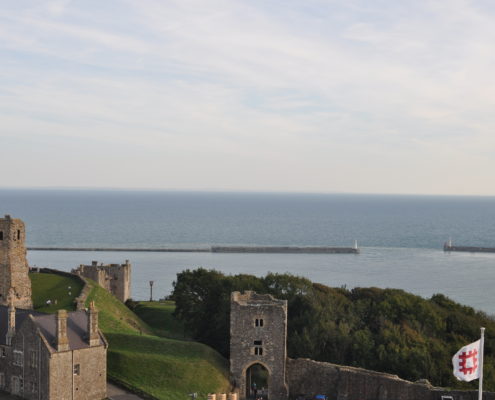 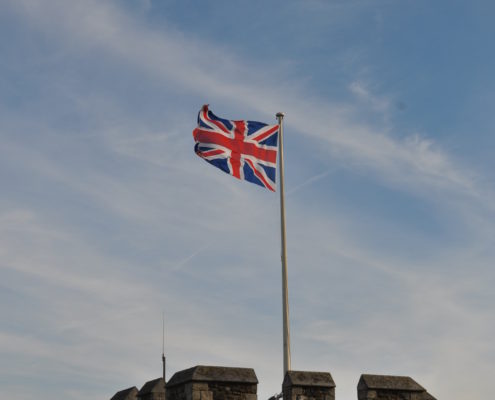 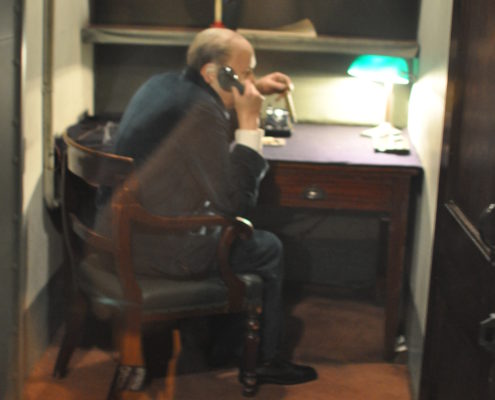 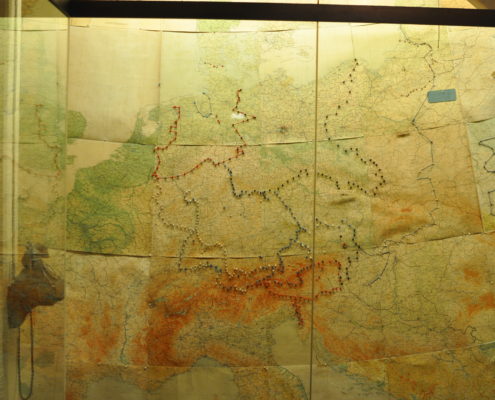 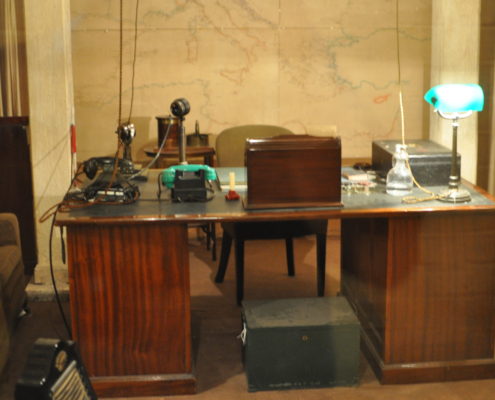 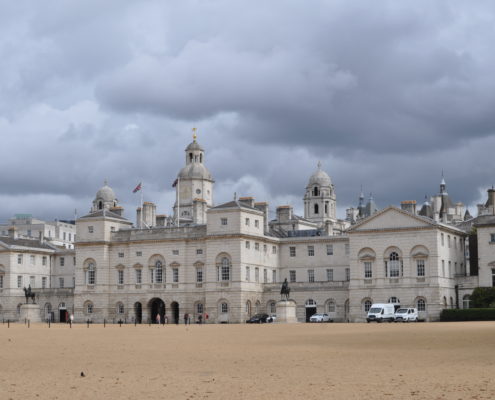 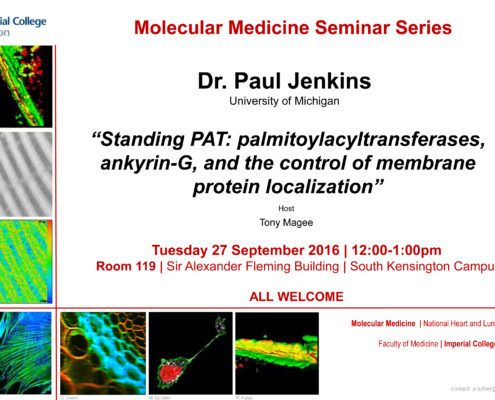 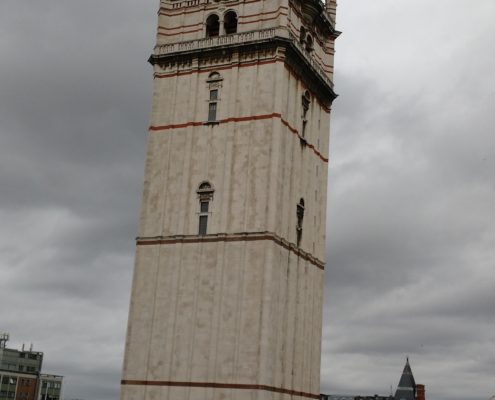 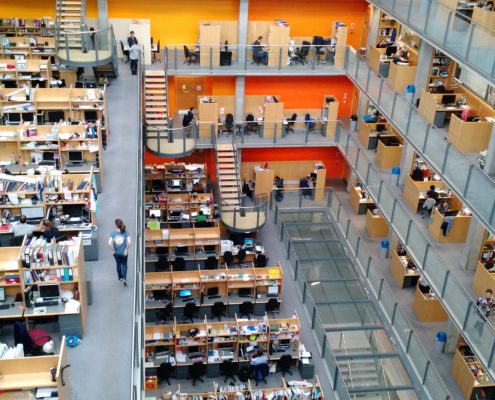 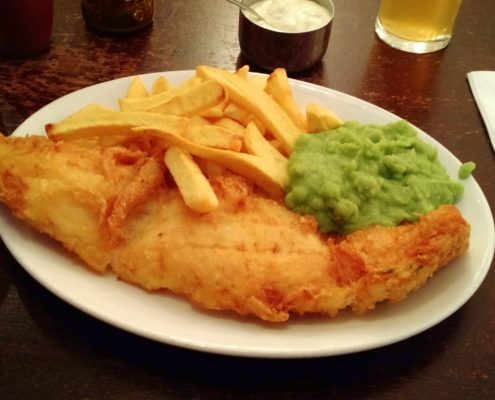 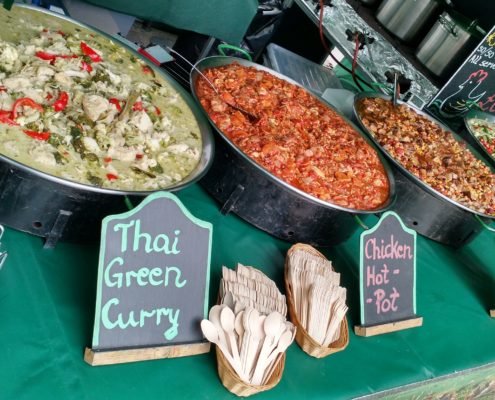